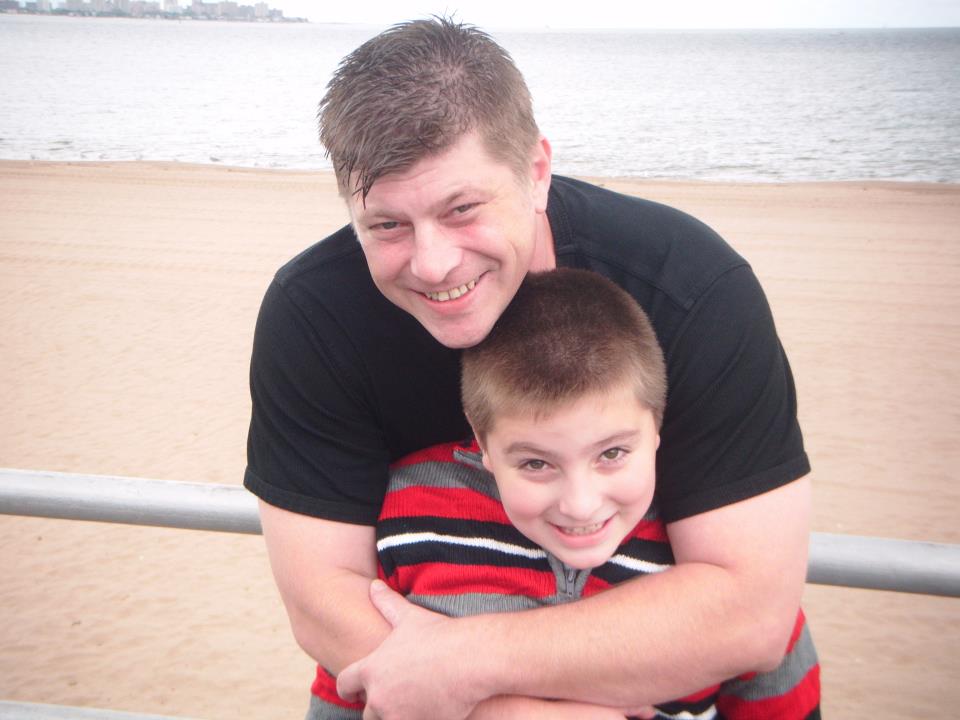 News By Tag:
* Six Figure Audiobook Deal
* Anderson Six Figure Deal
* Indie Author 6-figure Deal
By Industry:
* Publishing
MANHATTAN, N.Y. - May 31, 2017 - PRLog -- BOOK EXPO NEWS -- Brian D. Anderson has a lot to celebrate as he is now the first self-published author to secure a six-figure advance for an audiobook-only deal. The indie bestselling fantasy author was offered six figures by Audible Inc. for the license to produce audiobooks for books seven and eight in his best-selling Godling Chronicles series.

"A deal of this magnitude proves once and for all that indie authors are on par with Big Five authors," Anderson said. "If anyone in publishing still has any doubts about the strength and quality of independently published books, this should go a long way to shatter that belief."

Anderson's literary agent, Laurie McLean of Fuse Literary, described the deal for these books as a fierce battle among audiobook producers similar to the plots of her client's books.

"Audible was the hero of the day, swooping in and winning Brian's books over some major competition," McLean said, tongue in cheek. She added that the impressive sales numbers for the first six books of The Godling Chronicles series in both audiobook and ebook formats, and their sustained sales over the past four years, convinced Audible that even a six-figure advance was not much of a risk.

ABOUT THE GODLING CHRONICLES

The Godling Chronicles recounts the adventures of Gewey Stedding as he fights against the Dark Knight and his minions who have stolen The Sword of Truth from the gods, trapping them in heaven and bringing darkness to the world. With the Sword, the Reborn King can reshape the world and bring death to all who oppose him. It is epic fantasy at its best with elves, monsters, gods and a hero who must reach far beyond himself to save the world.

Brian D. Anderson is the best-selling indie author of three fantasy series: The Godling Chronicles, Dragonvein, and Akiri (co-written with Steven Savile). His books have sold more than 500,000 copies worldwide. Brian lives in Fairhope, Alabama with his wife and son. For more information about Brian, visit his author page at Amazon (https://www.amazon.com/Brian-D.-Anderson/e/B00684NQ4E).